Travelling to Vietnam from UK.

My brain's permanently wired with the language of motorcycle travel, a lexicon of two-wheel and expedition terminology that often finds me awake in the wee hours, fizzing with ideas for future ventures.

lt started in 1988 when I rode a 350cc Royal Enfield Bullet around India and Nepal for four months, living charmed existence miles from the rat race.

Twenty years later I took my own British Royal Enfield, a 1953 500 Bullet, from the UK to India culminating in a visit to the current Royal Enfield factory in Chennai. This adventure resulted in the book, Overland to India which, much to my great delight, people seemed to enjoy reading.

Two years later I was off again, this time riding a diminutive BSA Bantam to Egypt and back, facing altogether different kinds of challenges, mostly mechanical, but nonetheless loving every moment of it. 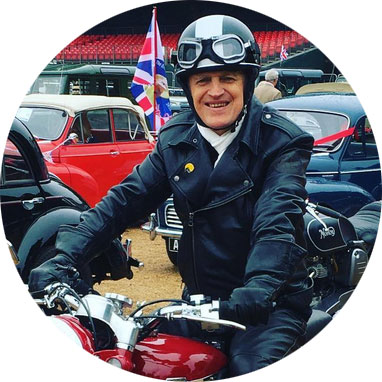 "Where next Gordon?" I was asked countless times at the motorcycle shows and autojumbles where I primarily earn my living. The answer was clear in my mind... to South Africa, down the west coast.

It was an ambition dogged by delays right from the start. Preparation of the bike, the same Royal Enfield I'd ridden to India, took forever as we tried to make it more suitable for riding on the dirt trails of rural West Africa. Then Nigerian bureaucracy threw up an obstacle. I soon discovered it wasn't possible to get a visa without a letter of invitation and I couldn't find anybody willing to provide one. Due to instability and insurgency in Niger, Chad and the Central African Republic, Nigeria is the kingpin for southbound travellers as there's no easy way to ride around it. Eventually, after months of work and literally hundreds of emails, I received a reply from the president of a Lagos motorcycle club who said he'd write me the letter, but by then, another issue had arisen. 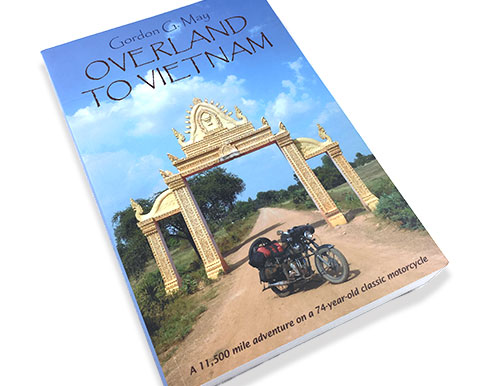 Travelling to Vietnam from the UK! A wild two-wheeled adventure with Gordan May riding solo on a 1940 Matchless Model G3L. The Matchless predominated in reliability and performance. That was to be expected, as the Matchless is designed for all conditions.

Traveling to Vietnam from UK. On the most unlikely of motorcycles, a 1941 Matchless. The bike, a WWII veteran only recently repatriated from Burma, is restored and prepared for the expedition by its rider, Gordon May, and a team of friends. 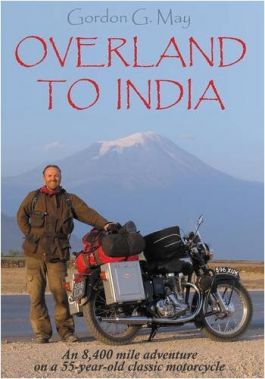 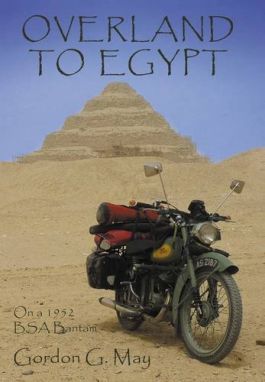 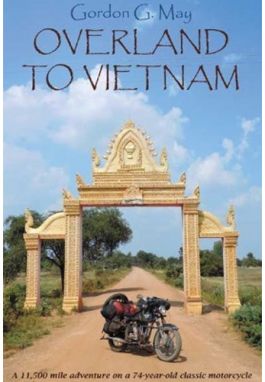 Add to Wish List Add to Compare
Overland to Vietnam. A Book By Gordon G. May.
£11.95 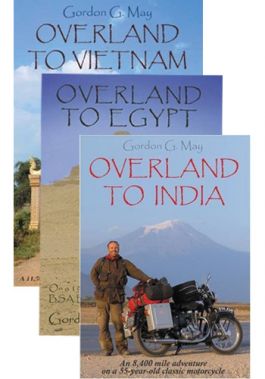 Add to Wish List Add to Compare
Overland Series Bundle - A Gordon. G. May Book
£30.95
Other Books of Interest 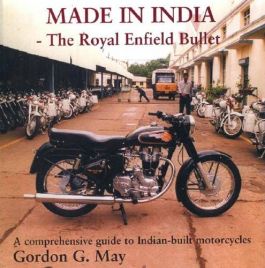 Add to Wish List Add to Compare
Made in India - The Royal Enfield Bullet
£21.95 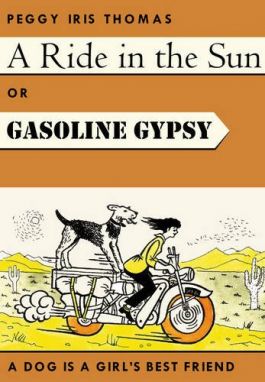 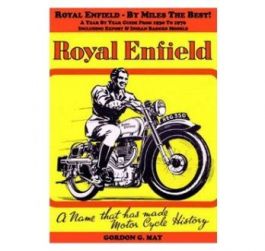